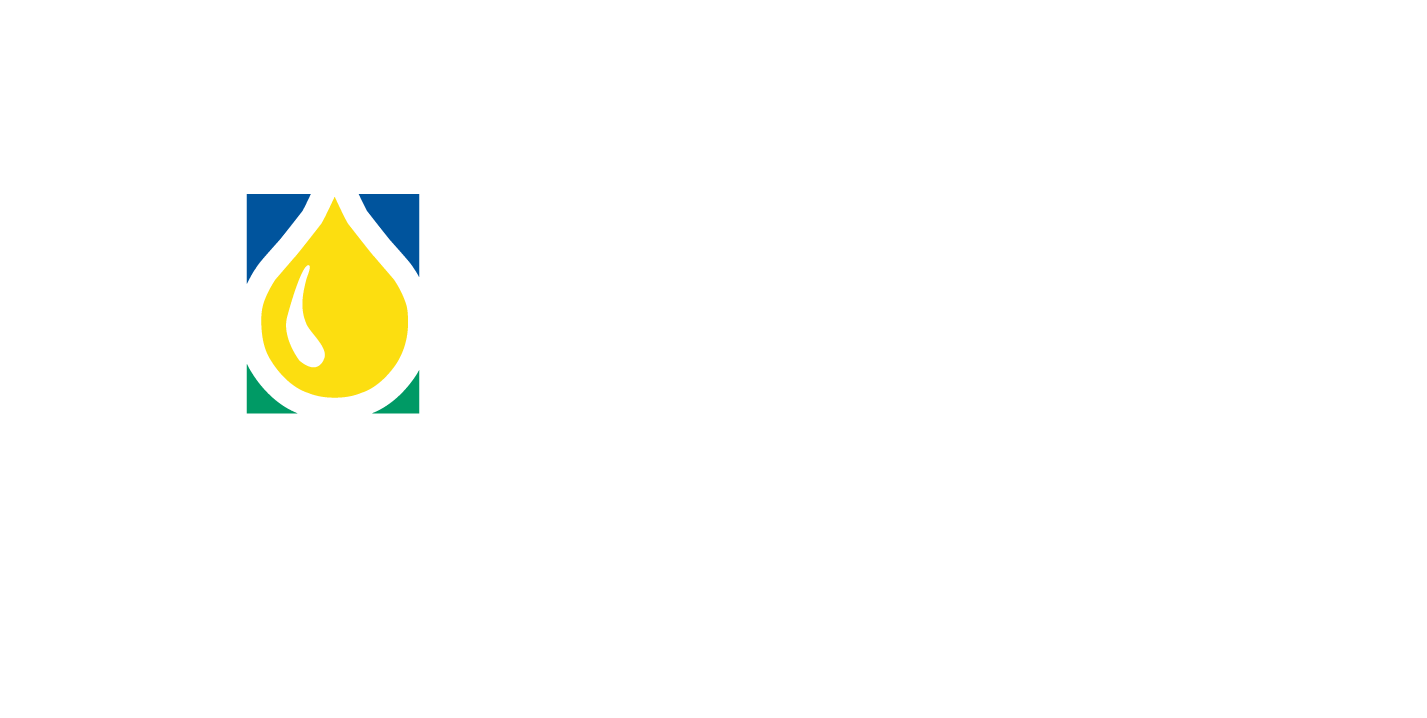 CVEC is the processing company. All the employees and inventory reside in this entity. Along with CVAC, the members are partners in CVEC. The structure of CVEC means tax liability is borne by the partners. The vast majority of income and expense items that flow to the Statement of Operations originate in CVEC. An investment in CVEC is based on units and the number of units represents the percentage of the company owned. The “units” in CVEC are equivalent to the “shares” in CVAC. CVEC houses all of the subsidiary companies, including: